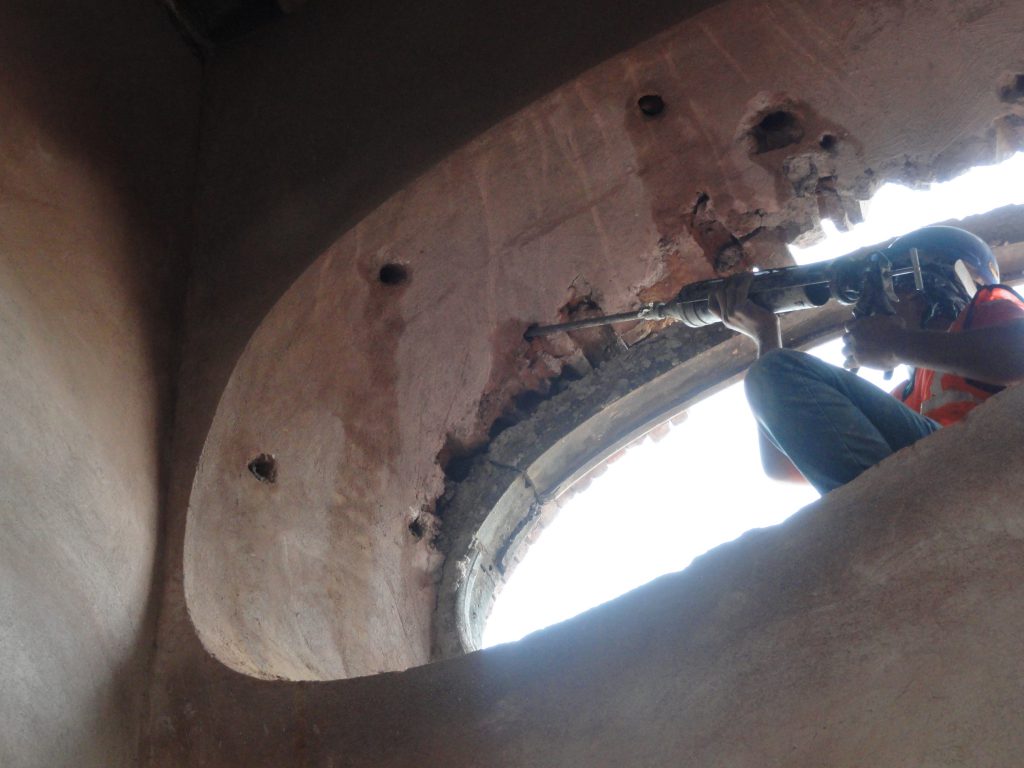 Originally built by Gujjar Singh Bhangi, the local chieftain in the 18th century, Gobindgarh was conquered and enhanced in the early 19th century by Maharaja Ranjit Singh who renamed it after the 10th Sikh guru, Guru Gobind Singh

r part of the innermost enclosure, Toshakhana, and Bastions. It is reported that Maharaja Ranjit Singh kept his treasure at the Toshakhana which included the famous Koh-i-noor and supplies for an army of 2000 soldiers in the fort. In 1849, the British captured the fort and made changes in the bastions and gates as the new artillery technology was adopted and other significant changes were made

On a close investigation, we found that ring separations had grown on the window arches along with arch failures, lintel failures, occurred majorly due to weathering and other reasons. 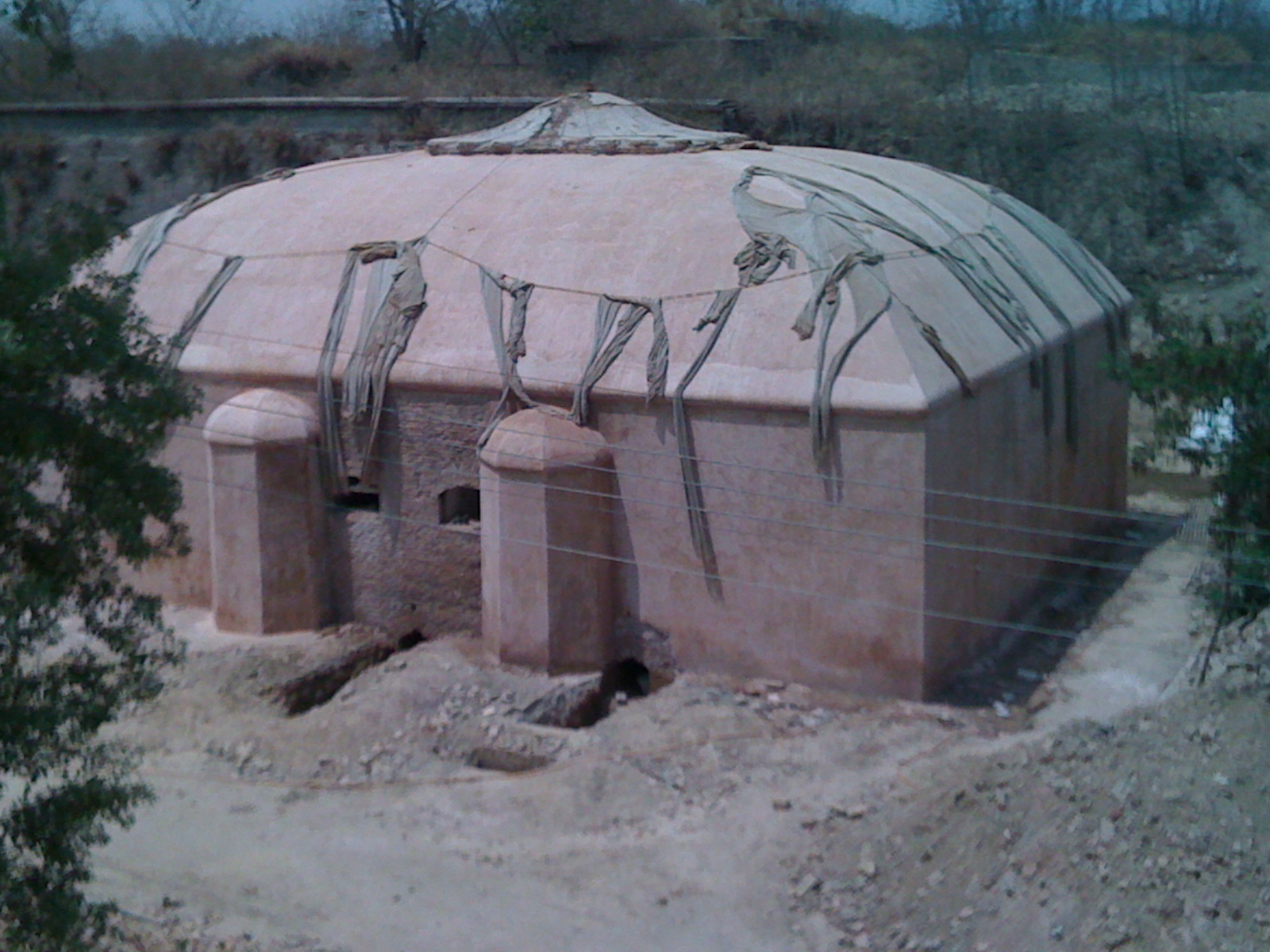 The slim, flexible and non-disruptive nature of the repair products and their concealed installation techniques, combined with Helifix’s considerable heritage experience, overcame the consultant’s concerns.

We used the stainless steel CemTies bonded into the clearance holes in masonry, and secured separated and failed arches grouted with HeliBond cementitious grout. · We also filled the cracks with CrackBond TE. On completion of the work the heritage buildings were fully stabilised without affecting its aesthetic appearance.