Built in the Edwardian Style, two-storied main building of the Doon School is symmetrical in design and is characterised by use of the exposed gauged brickwork, semicircular, segmental and flat brick arches, round oriole windows and large rectangular mullioned glass windows. The facades of the main building are defined by corners accentuated by the use of brick quoins. The construction system of the main building employs the use of almost 2 ft thick brick walls, brick jack arches supported on metal sections as well as flat slabs which could possibly be reinforced brick (RBC).

There were evidence of differential settlement of the foundation, that resulted into different problems that included cracks, arch failure, corner separation, bulging of the wall, horizontal cracks in jack arches throughout the floor, ring separation in arches. While some of these problems were historical, some of them were progressive and often were related to external periphery of the main building. 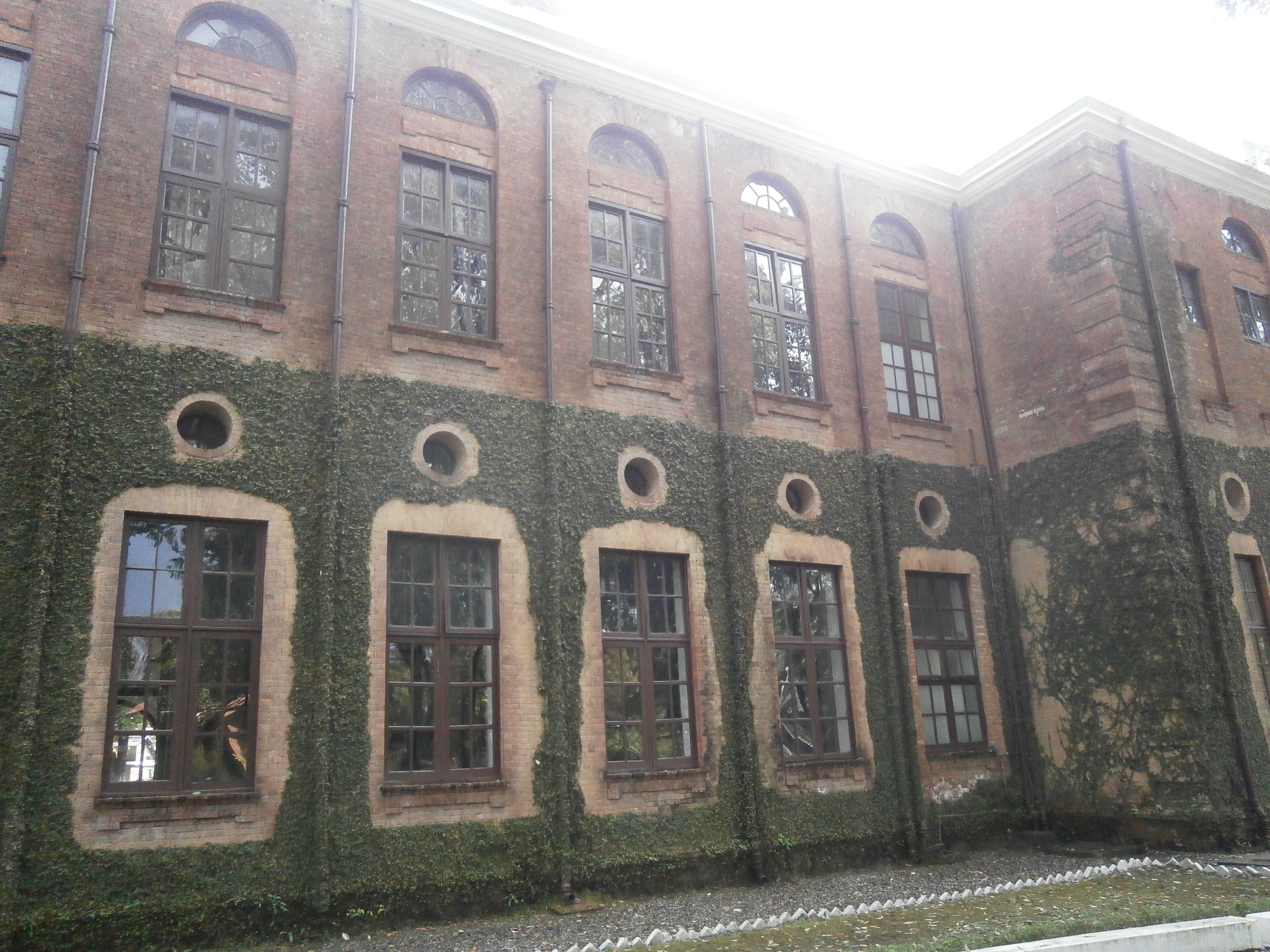 To save time and money while preserving the building’s aesthetic appearance, the Helifix system was used to form masonry beams that created lintels from the existing brickwork, rather than using traditional mechanical props to support the masonry while installing new concrete lintels.

The HeliBeam system was installed with double stainless steel HeliBars bonded into mortar joints at six levels around all three external elevation corners. These stitched cracks, stabilised the structure and formed deep masonry beams which spread the loads and restored integrity.

The HeliBeam system was installed with double stainless steel HeliBars bonded into mortar joints at six levels around all three external elevation corners. These stitched cracks, stabilised the structure and formed deep masonry beams which spread the loads and restored integrity.

Mortar beds were channelled out at regular interval above the failed elevation arch. Pairs of stainless steel HeliBar were then bonded into the bed joints using HeliBond cementitious grout to form deep masonry beams that support to the brickwork above and spread the structural loads. · To further reinforce the front porch arches, grouted CemTie were installed radially into clearance holes drilled, on both sides of the wall, at an angle up into the brickwork above the arch. · The cracks have been filled with CrackBond TE.

The contractor was then able to do repointing of the mortar. The installation of the fully concealed Helifix system was quick, easy and very cost-effective and once repointing completed overall appearance of the Edwardian Style building was unaffected as the original brickwork was retained.